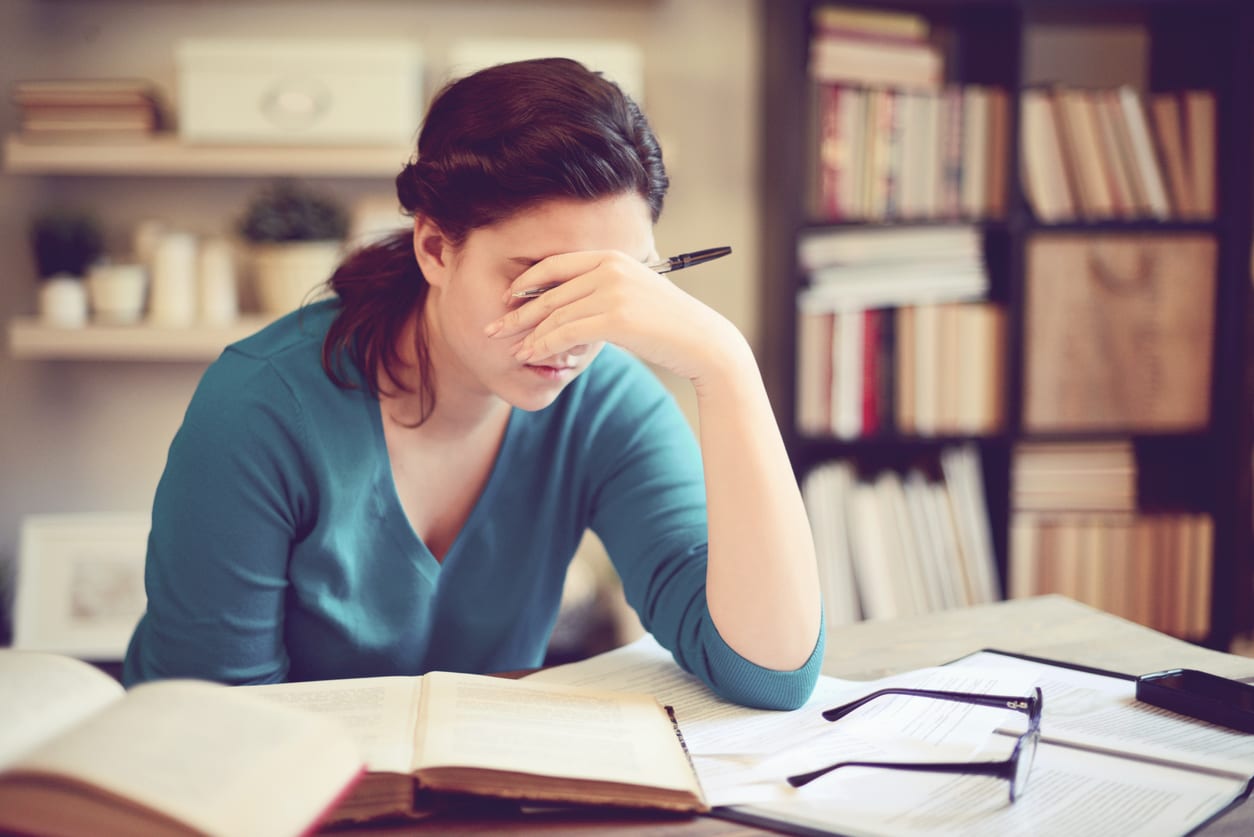 Finals week is creeping up on college students everywhere. Because of the stress of cramming for finals at the end of the semester, it is a time when kids are likely paying less attention to their sleeping, eating, and general health habits. As a result, illness on college campuses tend to spike during this time. However, there are some simple steps you can take to stay healthy and also ace those exams this finals season.

While the communal aspect of dorm life makes the spread of illness common in general, there are a few sicknesses that are especially prevalent on college campuses. The most commonly reported illnesses in college health centers include:

Influenza, commonly known as the flu, can strike at any time of year. This is a virus that can easily become very serious, which is why it is important that every student get an annual flu shot. Most people can recover from the flu by resting at home. However, students who have chronic health problems such as asthma should visit an urgent care center or their college health center if they get sick.

Illnesses that leave you hacking, coughing, and just feeling miserable are a typical part of dorm life. An upper respiratory infection, or the common cold, is extremely contagious and easily spread on a college campus. Usually, the only thing you can do is drink plenty of fluids, rest, and wait to recover. However, an infection requires medical attention when it involves a fever over 105 degrees and lasts more than one week.

Mono is very common among teens, but can occur in young adults. Mono is actually a group of symptoms caused by the Epstein-Barr virus. This particular virus is spread through saliva.

Some of the common symptoms of mono are:

Like most viral infections, treatment involves easing the symptoms and letting it run its course. Doctors recommend staying hydrated, getting plenty of rest, and taking general OTC medications such as Tylenol.

Communal eating arrangements like buffets in cafeterias make gastroenteritis, also referred to as the “stomach flu” far more likely. Most cases of this virus only last 24-48 hours and clear up on their own. When symptoms such as vomiting, diarrhea and abdominal cramps persist longer than that, or if the symptoms become more severe, immediate medical attention is needed.

The best approach to common college illnesses is to prevent them before they begin. Especially during stressful times, it is important to maintain healthy habits to avoid illness. Some habits include:

Unfortunately, most common viruses can’t be fixed with a pill, and we just have to just let them run their course. The body heals naturally through several processes, but two of the most important ones are hydration and sleep. Even for illnesses that can be treated with antibiotics or steroids, sleep is still recommended to aid in recovery.

If you’re diagnosed with the flu, mono, a stomach bug, or an upper respiratory infection, make sure to keep a regular sleep schedule and try to get at least seven hours every night. Sleep deprivation inhibits your immune system, putting you at increased risk for illness.

Many schools and organizations require proper vaccinations, which can prevent a lot of common illnesses. Some common vaccinations that colleges require include:

Another important, but often not required, vaccine is the flu shot. This is an especially important vaccine to help boost herd immunity and reduce the spread of the flu on college campuses.

It is important to wash your hands and use hand sanitizer several times a day to reduce the chance of contracting a wide range of illnesses.

It is impossible to completely avoid getting sick at school. However, taking these precautions can help reduce your risk and get you through finals week unscathed and intact.