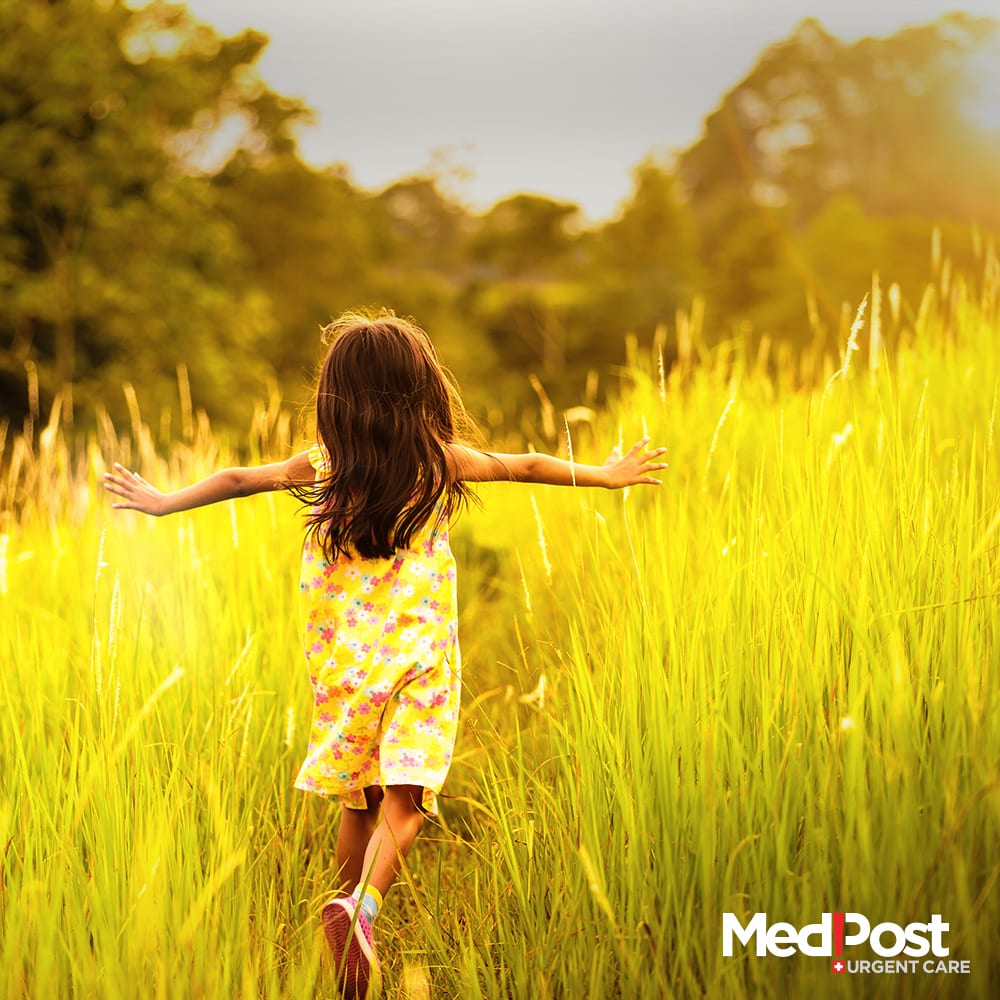 Telling children to “go outside and play” might be even better for them than you imagined.

A recent study published by the Proceedings of the National Academy of Sciences links green spaces within and around schools to improved mental development in kids.

The researchers suggest this connection exists in part because natural areas equate to reduced exposure to traffic pollution. What’s more, the views and sounds of nature are more conducive to a learning environment than are the distractions of a noisy urban setting.

“Approximately one half of the world population lives in cities,” write the authors of the study. “It is projected that by 2030, three of every five persons will live in urban areas worldwide.

So: what can city-dwelling parents do?

Most importantly, they can lobby for their children’s schools to increase green spaces on campus, creating buffer zones between classrooms and the urban setting. The researchers found a five percent increase in working memory among students exposed to natural greenery while at school – a number that might help convince administrators the effort is worthwhile.

Parents can also encourage “green time” outside of school hours, by planting a home garden (even in small apartment settings!) or taking family trips to a local park.

The researchers did find limits to the effects of green spaces. They were only linked to better attention and superior working memory when they occurred in and around the school environment or, to a lesser degree, on a child’s commute to and from school.

However, natural environments have long been shown to have a positive effect on mental health as well as intellect, so creating green spaces at home may still help kids be in a better state of mind while doing homework.

And, while school’s out for summer, there’s nothing wrong with telling children to “go outside and play” just because it’s a healthy way to make vacation memories!