Medical contributions made by the Irish 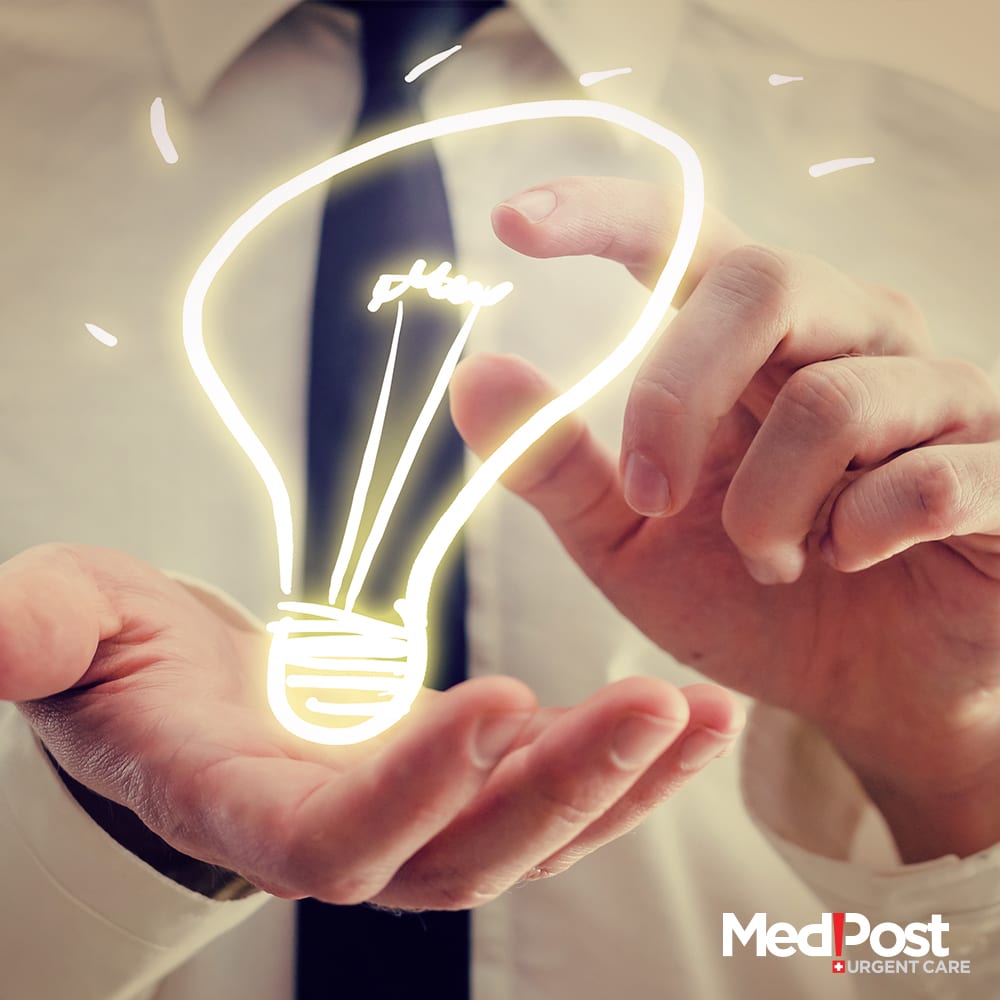 Where would we be without the Irish? John Philip Holland blessed us with the invention of the submarine, Joseph “Spud” Murphy gave us flavored potato chips and U2 gave us classic hits like, “One.”

While these Irish entrepreneurs are well-known for their influence on our daily lives, there are many others who are overlooked for their contributions to the medical field. So, without further adieu, here are some Irishmen we can thank for their significant contributions to modern medicine.

A Smashing Invention
Let’s begin with Dr. Francis Rynd, a Dublin-born physician who made history by inventing the first hypodermic needle. His innovation helped treat patients suffering from neuralgia, a disease that attacks the nerves. Today, modern versions of his needle are used around the world to administer medicine or take liquid samples from patients.

A Breakthrough In Treatment
There were few men quite like John Joly. This part-time physicist used his background in geology to determine the melting point of minerals. His development of radiotherapy helped future studies in the medical field lead to radiotherapy, which is one of the most common treatments for cancer.

Finding McBurney’s Point
If you’ve ever come down with a bad case of Appendicitis, you’ll want to thank this IrishAmerican doctor for learning how to treat it. Charles McBurney studied the appendix thoroughly nd learned how to treat any discomfort coming from this organ. Today’s medical field still refers to the right side of your abdomen, where the appendix is found, as “McBurney’s Point.”

Saving Lives Anywhere
Have you ever heard of Professor James Francis Pantridge? Paramedics love this cardiologist who invented the first portable defibrillator. Also called “The Father of Emergency Medicine,” Pantridge worked with his colleague, Dr. John Geddes, to create a transportable version of the defibrillator. This invention has saved the lives of many people who’ve gone into cardiac arrest without anyone around to help.

Listening To Your Heart
If you’ve ever been to the doctor’s office, you’ve probably seen a stethoscope hanging around his neck. You can thank Dr. Robert James Graves for that. An early proponent of the stethoscope, Graves knew how useful the device could be. It is said that this Irish physician was the first doctor to use the stethoscope to measure heart rate.

The Transplant Expert
In 2013, there were over 16.8K kidney transplants. In 1959, Dr. James Murray successfully completed the first one. The Irish-Italian doctor was a pioneer in the field of transplant surgery and thanks to his contribution, kidney transplants save people’s lives every day!

These fellows are just a handful of some of the most important Irishmen in medical history. While they might not be as well-known as Bono, they played a huge part in giving us a healthy future. So on St. Patrick’s Day, make a toast to these medical heroes.