Medicine or Malarkey: Can Online Gaming Impact Your Child’s Health? 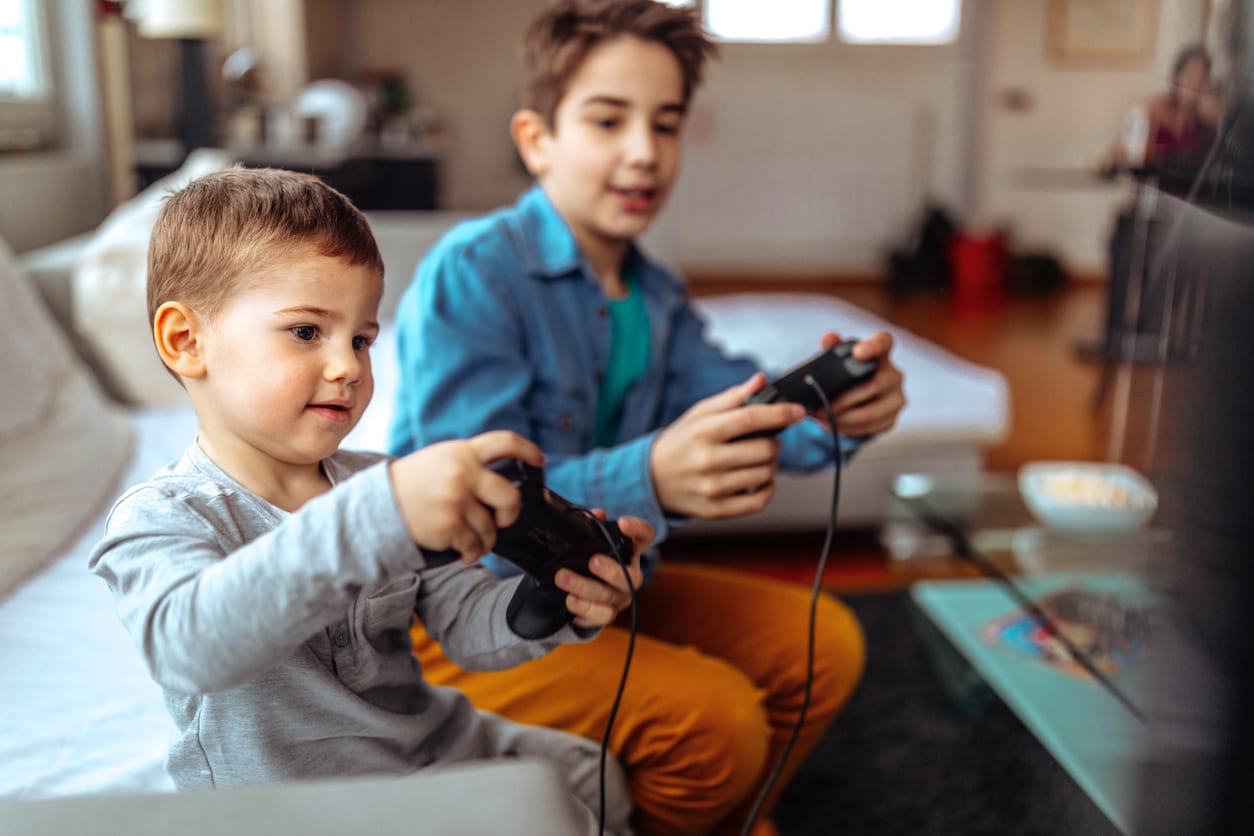 Just a few decades ago, the Internet didn’t exist. Now it’s one of the biggest sources of parental mental stress. “How much should I supervise my child’s online activities?” “Is online gaming even a healthy activity?” “How much gaming is too much?” If you have a child between the ages of three and 18, you have probably asked yourself these questions many times.

From Minecraft to Grand Theft Auto, online games have become a central part of the childhood experience. Unfortunately, excessive online gaming can negatively impact your child’s health. Read on to learn more about the physical and mental health dangers of excessive internet use and online gaming.

Excessive Gaming Can Cause Depression and Anxiety

Excessive smartphone use, including online gaming, has been linked to increased risk of depression, anxiety and suicide. In fact, research shows that teenagers who spend more than 5 hours per day on mobile devices are 71 percent more likely to have a suicide risk factor. These feelings of depression and thoughts of suicide are directly related to the amount of screen time, as opposed to the type of content found on the device.

Violent Behavior Can Be Learned from Gaming

Violent video games, particularly first-person shooter games such as Call of Duty, are particularly likely to cause aggression in children. In fact, longitudinal studies demonstrate that habitually playing violent video games can make children more aggressive, even after controlling for baseline aggressive tendencies. As a parent, it is important to limit exposure to these violent games as much as possible to curb offensive behavior.

High Blood Pressure and Obesity Comes with the Sedentary Lifestyle

The more online gaming and internet browsing kids engage in, the less time they spend outside or being physically active. Greater amounts of internet time and a primarily sedentary lifestyle has led to high blood pressure in kids, placing them at higher risk for cardiovascular problems in later years. Increasingly more children have also started becoming obese and developing diabetes due to long periods of inactivity.

Researchers have used fitness trackers in teen gamers to study their levels of physical activity, sleep patterns and other lifestyle behaviors. They found that teenagers who presented with video game addictive tendencies had significantly shorter sleep durations, which can often lead to further physical and mental health problems. Another study found that more than two hours of screen time per day, especially when coupled with poor sleep and limited physical activity, dramatically decreased attention, memory, and reaction time.

How to Set Limits on Gaming

Although the overwhelming evidence shows that more screen time is associated with diminished mental and physical health outcomes, making a blanket ban on online gaming can backfire. Children naturally gravitate toward what they cannot have, and you’re likely unable to fully shield them from internet usage outside your own home. Plus, not having access to popular games may leave your child feeling left out and isolated (or even bullied) by peers.

It’s highly recommended to set firm limits on the frequency and type of gaming you allow. Rule out graphically violent video games, for example, and place a firm screen time limit of less than 1-2 hours. Make sure your child is exposed to plenty of other forms of entertainment from a very young age so he or she does not become dependent on mobile devices and computers.

If you think your child’s health is in need of immediate medical attention, visit your nearest CareSpot Urgent Care center today.