Beware the Ides of March: Is There a Reason to Heed the Warning? 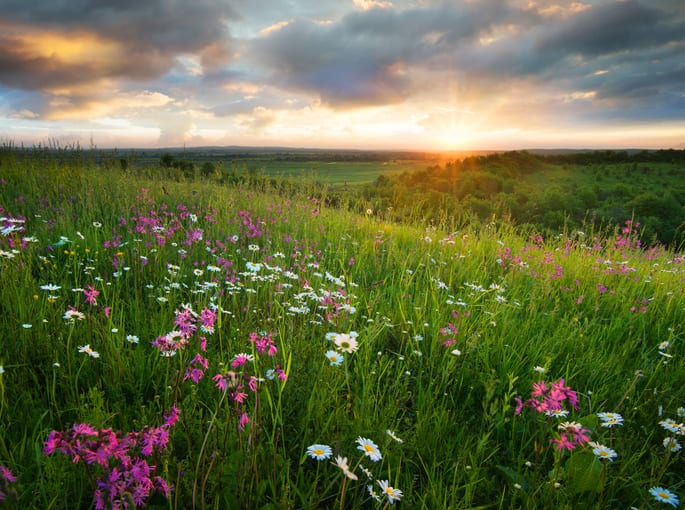 Should there be any real reason to be concerned about the middle of March? Are there signs that the Ides of March may impact the health of the average person?

Let’s explore the history of the date itself and how environmental changes may exacerbate health issues for some during this time.

What We Know About the Ides of March

The Ides of March and Mental Health

The Ides of March often marks a period of change. Some people may be psychologically predisposed to suffer various symptoms when faced with changing seasons. There are many people who do not welcome change as it can worsen symptoms associated with anxiety or depression. A shift in circadian rhythms may produce such feelings in individuals diagnosed with depression, anxiety or Seasonal Affective Disorder (SAD). According to one study, those with active pollen allergies and bipolar disorder suffered from worsening levels of depression during peak pollen periods.

Outside of conditions like seasonal depression, people may be prone to reflect on special events and memories of their past. March and April often present themselves as periods of milestones, such as weddings and a time of natural rebirth. While it is a time for many things to start “new”, some look back with regret, contemplate moments that have passed, or reflect on accomplishments not achieved.

As the earth begins to bloom in March, allergy sufferers can begin to feel the effects of pollen and other types of allergens. Spring allergies can be triggered from irritants that result in inflammation and a bad mood in some sufferers. People may also be exposed to environmental toxins that may not have been as noticeable during the cold months of winter. While many may welcome the start of spring, for others it may be the beginning of undesirable mood changes, allergies, or increased levels of depression or anxiety.

There Is Nothing Bad About March 15th

Despite the seasonality and the effects that environmental changes can have on some individuals, you can put aside the idea that the date itself is somehow related to bad luck. Those who are particularly susceptible to changes in their environment may feel aggravation of certain symptoms related to a diagnosed condition or allergies around this time, but the 15th of March is still simply a date!

If you’re experiencing new or worsening allergies, or feelings of depression or anxiety, contact a healthcare professional for help addressing the causes and symptoms of these medical conditions.