Healthcare 101: How Public Pools Can Make You Sick 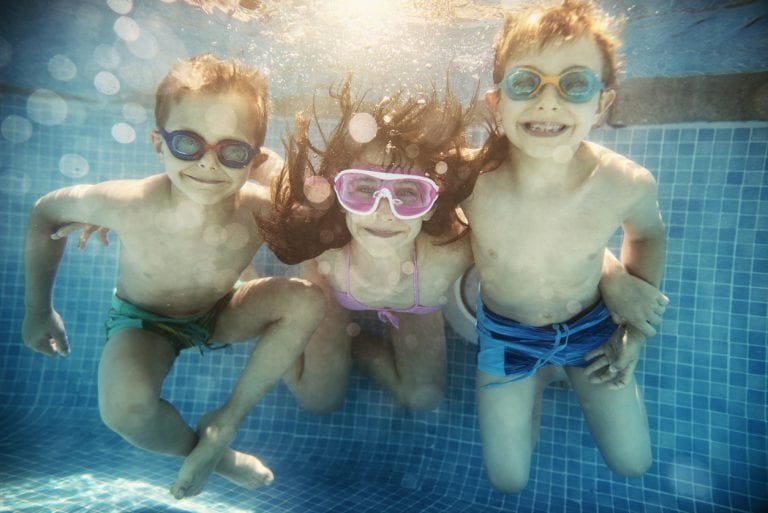 Public pools are often more than just a way to cool off during the long and hot summers—they can also help you stay fit, stave off boredom and be a social outlet for both children and adults! But in spite of how inviting and clean they may look, it’s possible that serious diseases from pools could lurk beneath the surface.

The Effects of Pool Water

Public pools are likely the most common way we’re exposed to treated water for recreational use. Other possible forms of exposure include water parks, hotel pools and hot tubs. Regardless of the source of the water, the Center for Disease Control and Prevention (CDC) warns that pools can make you sick, and in extreme cases, even lead to death. According to their recent report, data collected from Puerto Rico as well as 46 states linked treated recreational water to 493 outbreaks that sickened more than 27,000 people. Eight people lost their lives after being exposed to diseases from bacteria in pool water between 2000 and 2014. While these statistics shouldn’t be cause for panic, it’s important to be aware of the risks sometimes associated with pool water.

Researchers have linked 58 of these outbreaks to the presence of a bacteria called Cryptosporidium. This parasite—often shortened to simply Crypto— is hardier than many others. Unlike most germs which are killed in just minutes with the use of bromine, chlorine or other common pool disinfectants, Crypto can survive even in pools that are well maintained.

In fact, Crypto is so resilient that it can survive for more than a week in chlorinated water. Swimmers exposed to Crypto can experience diarrhea and other gastrointestinal upsets. From 2014 through 2016, the number of outbreaks linked to Crypto doubled from 16 to 32.

Crypto Isn’t the Only Issue

Crypto isn’t the only threat that swimmers need to be aware of when they head to the pool—there are others that can survive disinfectants. The CDC found that at least six of the eight people who died between 2000 and 2014 were exposed to Legionella. This is a bacteria that can lead to Legionnaires’ disease, which is a serious type of pneumonia. Legionella can also cause Pontiac fever.

Pseudomonas, another pathogen found in treated recreational water, can cause common summertime ailments such as swimmers’ ear and hot tub rash. The CDC found that almost 13 percent of people became sickened after being exposed to this pathogen.

Steps You Can Take to Prevent Illness

Many of the bacteria in question can be found in feces so it’s important to avoid swimming when you’re in gastrointestinal distress. For children who are in diapers, swim pants should be worn while they’re in the pool. Change diapers away from the pool, and be sure to take children on bathroom breaks every hour. Avoid swallowing the water, and always take a one-minute shower before you swim. Doing so can rinse away many of the germs that your body might be harboring. Preventing illness is a collective effort that will start with awareness—the more people using sanitary swimming practices, the safer it is for all of us.

Being aware of the possible illnesses—as well as the steps you can take to avoid them—can make summertime (and all pool time) as carefree and fun as you hope. Call ahead, visit us online, or walk in anytime to make an appointment with CareSpot if you’re feeling sick.