Is Too Much Protein Bad For Your Heart? 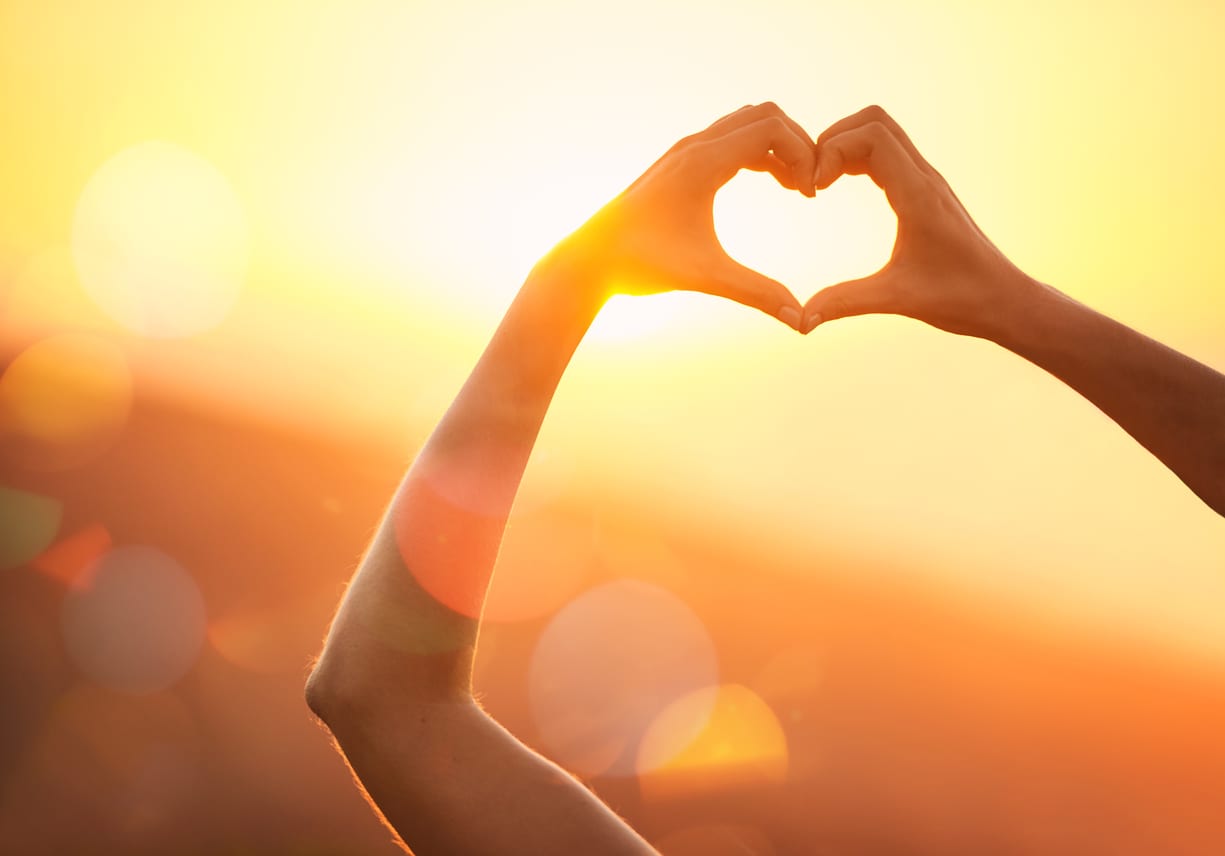 Popular diets such as Atkins emphasize the importance of high-protein and low-carb meals. But can these diets designed to help you get in shape actually be dangerous for your heart health? Studies show that a high-protein diet might pose potential health risks, which are important to consider. Let’s check out the research.

The Risks of a High-Protein Diet

According to a recent study that was published in the American Heart Association‘s journal, Circulation: Heart Failure, more than 2,400 men were surveyed for an average of 22 years. Of these men — all of whom were between the ages of 42 and 60 — 334 of them received a heart failure diagnosis. Higher intake of protein in general was linked to these diagnoses. While this study was not directly linked to a particular diet, some dieters following an Atkins or keto plan tend to eat higher quantities of protein daily. Heart failure occurs when the body is not able to pump adequate amounts of oxygen and blood in order for it to stay healthy. It’s important to learn what causes the deficit — and what research is being conducted in response to that.

In order to study the men more thoroughly, researchers divided them into four distinct groups based on the kinds of protein that they were eating. Men who ingested animal protein were found to be 43 percent more likely to develop heart failure than men who ate less of that type of protein. Men whose protein intake was based primarily on dairy were at a 49% greater risk of being diagnosed with heart failure than the group eating only plant protein.

For the group of men who consumed all plant protein, they had a 17% risk of developing heart failure, while those who ate all protein sources demonstrated a 33% higher risk. Egg and fish consumption were the only protein sources not directly associated with heart failure risk during the course of this particular study.

Many people take high protein diets benefits for granted without realizing the possible risks, noted the study’s author, Dr. Jyrki Virtanen, who is also an adjunct professor at the University of Eastern Finland. In fact, prior to his study, other studies had linked such diets — especially when the protein is derived from animal sources — with an increased risk of Type 2 diabetes and death.

Surprisingly, a different study that was presented at the World Congress on Acute Heart Failure determined that eating protein could actually help patients live longer. In this study, 2,281 patients with the average age of 68 had all been diagnosed with heart failure. They were also divided into groups according to the amount of protein they ate daily. This amount was estimated by testing their urine before associating it with mortality.

Rather than following a diet that might lead to an unhealthy balance, the American Heart Association recommends that people eat a variety of whole grains, fruits, beans, poultry, vegetables and fish. It’s important to also limit red meat (due to its association with higher cholesterol), as well as sugary sweets and beverages. If you believe you’re at risk for heart attack, stroke, or diabetes, visit a healthcare professional today at your nearest MedPost Urgent Care for a checkup and make sure that you’re making wise life decisions for your heart.